A shadow of her former self? 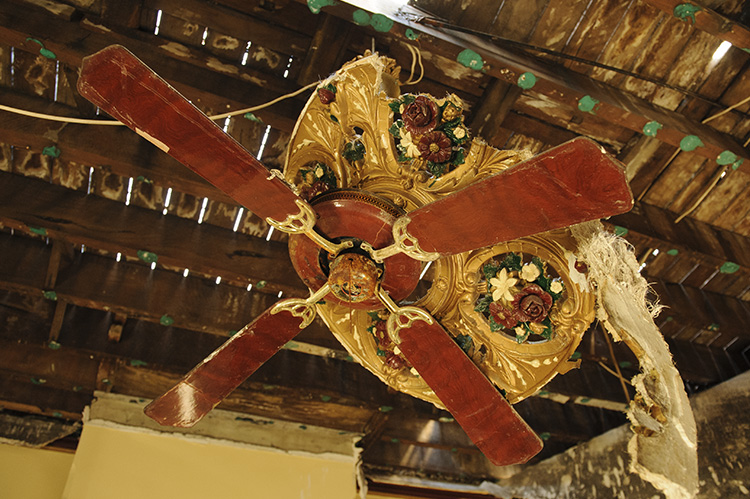 The Guildford Hotel stood derelict and unprotected from the elements for 8 long years after a fire ripped through her belly, destroying much that will never be replaced . . . 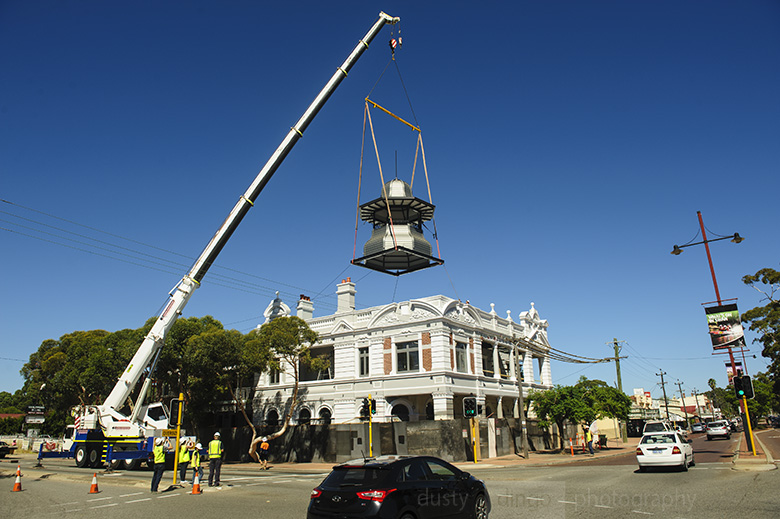 . . . and even that which has been replaced just ain't quite exactly as it was. 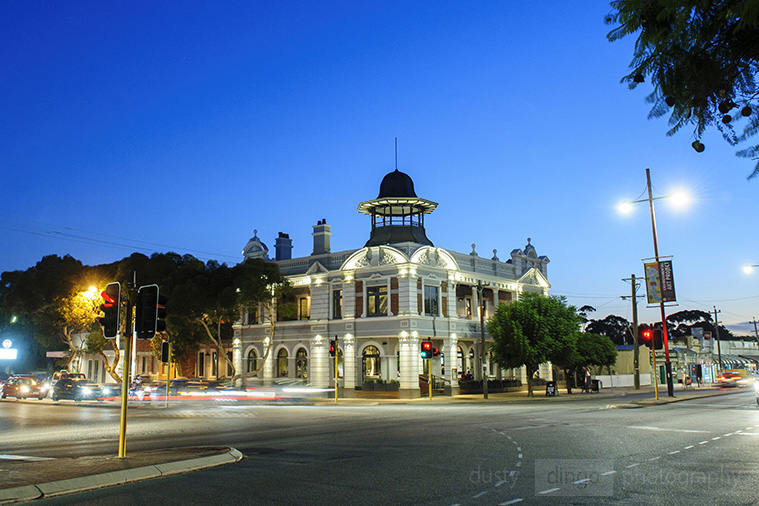 Local residents mounted an unrelenting campaign to save the grand old building from demolition by neglect, facing often unsupportive Government machinations and, to be honest, much indifference from the wider Perth community.

The irony is that the reworked hotel is reportedly now a more popular venue for many from that once indifferent wider Perth community than it is for the locals. C'est la vie.
community facilities Guildford Guildford Hotel tradition

Popular posts from this blog 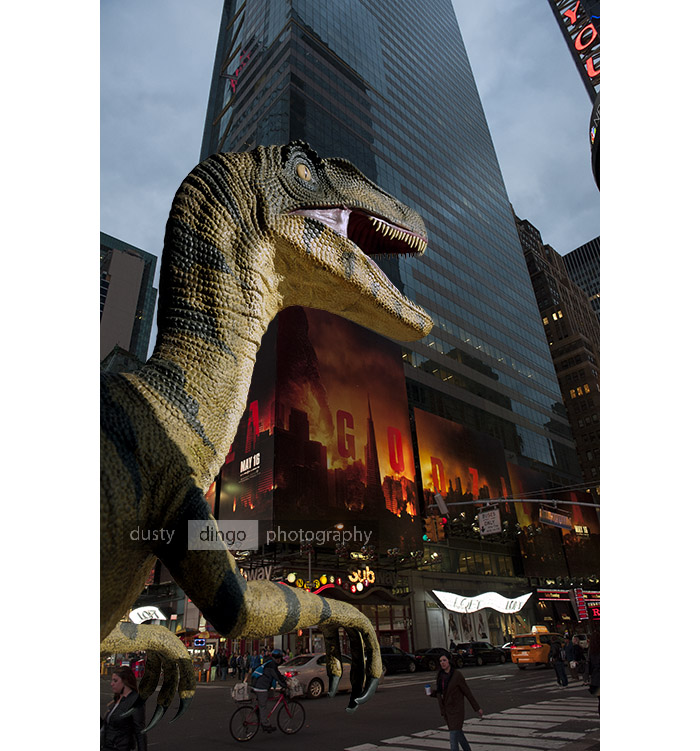 At Guildford's incredible Museum of Natural History, taxidermist Michael Buzza presents visitors with a jaw-dropping selection of not-quite-alive animals . . . including dinosaurs such as this one, seen here checking out Godzilla at the movies in downtown Manhattan, New York. And yes Agnes, that is indeed the faint scent of Photoshop you have so expertly noticed . . .
Read more

Beware the cats of Guildford 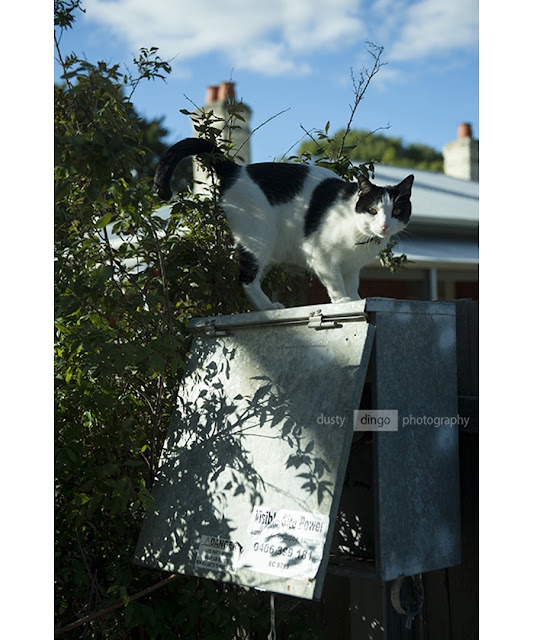 Trained to guard their house's electricity meter-box with their lives, the cats of Guildford are not to be reckoned with . . .unless you scratch them softly under the chin  . . . or just a little bit more to the left . . . you bring fish human? . . .
Read more

The 10th Light Horse lives on 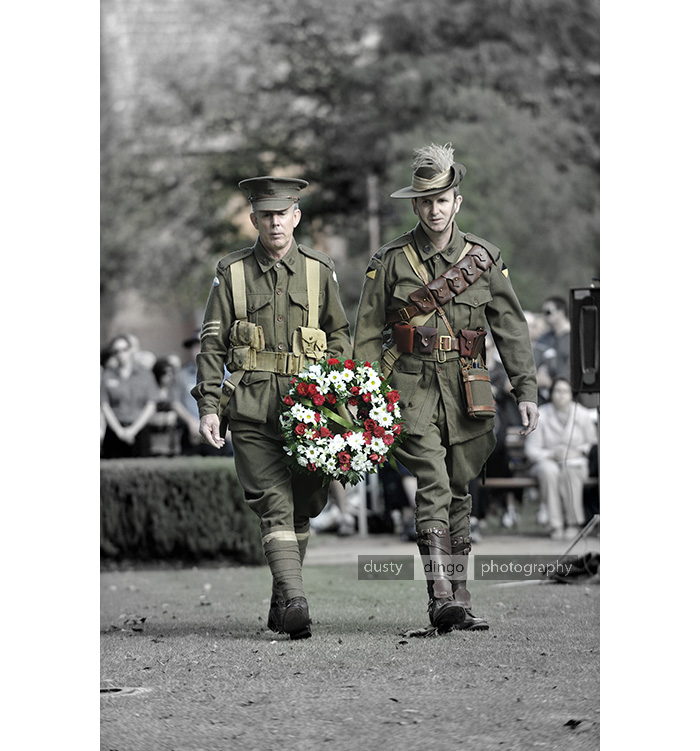 St Matthew's Church in Guildford is the only Garrison Church in Australia. Guildford was also the staging post for the 10th Light Horse Battalion during World War 1. Needless to say, the legendary Light Horse Regiment features prominently in all ANZAC day commemorations